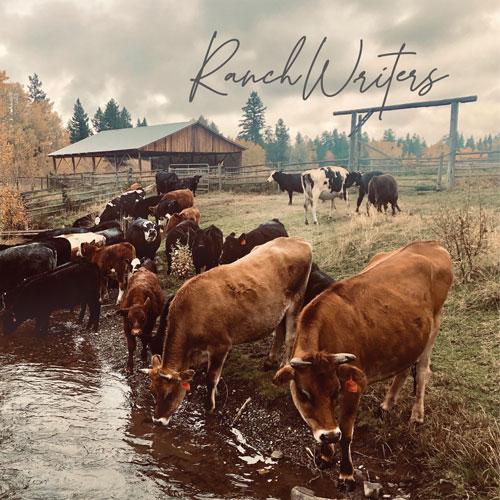 OFFICIAL TRUE NORTH STORE
BUY
AMAZON
BUY
SPOTIFY
PRE-SAVE
LISTEN
APPLE MUSIC
LISTEN
ITUNES
BUY
BANDCAMP
PRE-ORDER
Barney Bentall is loved globally for his band the Legendary Hearts, that over ten years in the 80s and 90s had more than nine hit singles, won Juno Awards and achieved platinum status for multiple albums. He went on to release acclaimed albums as a solo artist, and more lately has been a partnof the bluegrass-influenced folk band The High Bar Gang.
Geoffrey Kelly has five gold and three platinum albums as one of the primary songwriters in Spirit of the West, leaders of the absolutely Canadian folk-rock sound of the 90s. One of Canada’s finest Celtic musicians, he has most recently been seen performing with the Irish Rovers and as one of the Paperboys, known for songs that blend Celtic folk with bluegrass and world music influences.
This 12-track instrumental album ranges from acoustic Americana to Traditional Folk to instrumental New-Grass in genre, described by RanchWriters as “Cinematic Canadiana.” Ultimately, it’s two great musicians passing time the best way they know how. 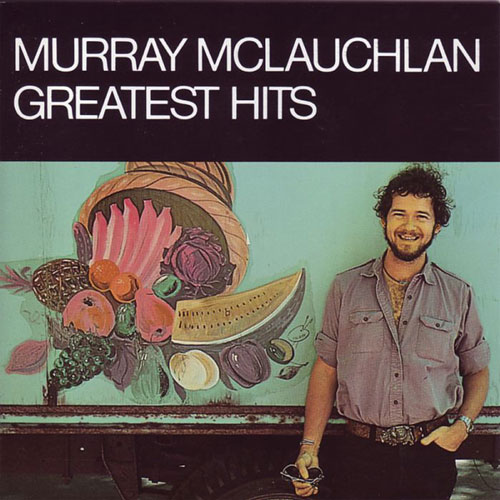 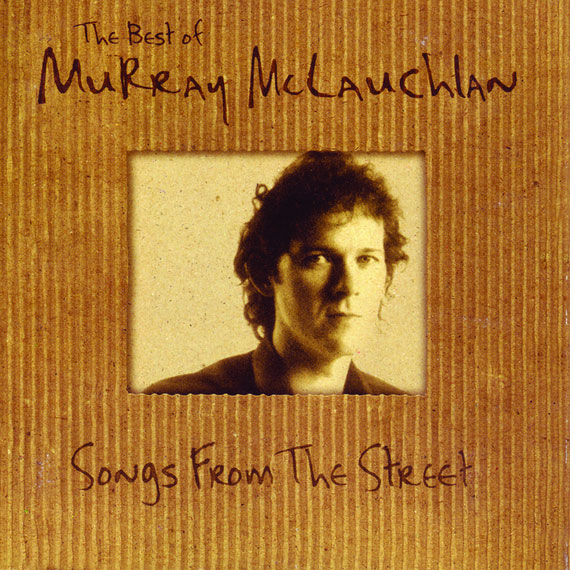 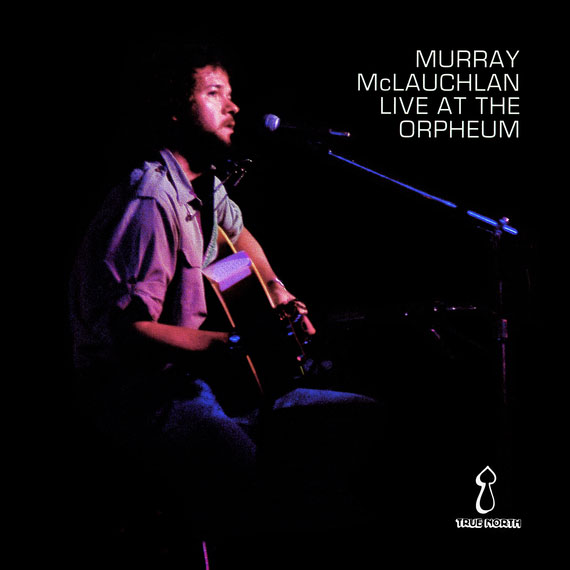