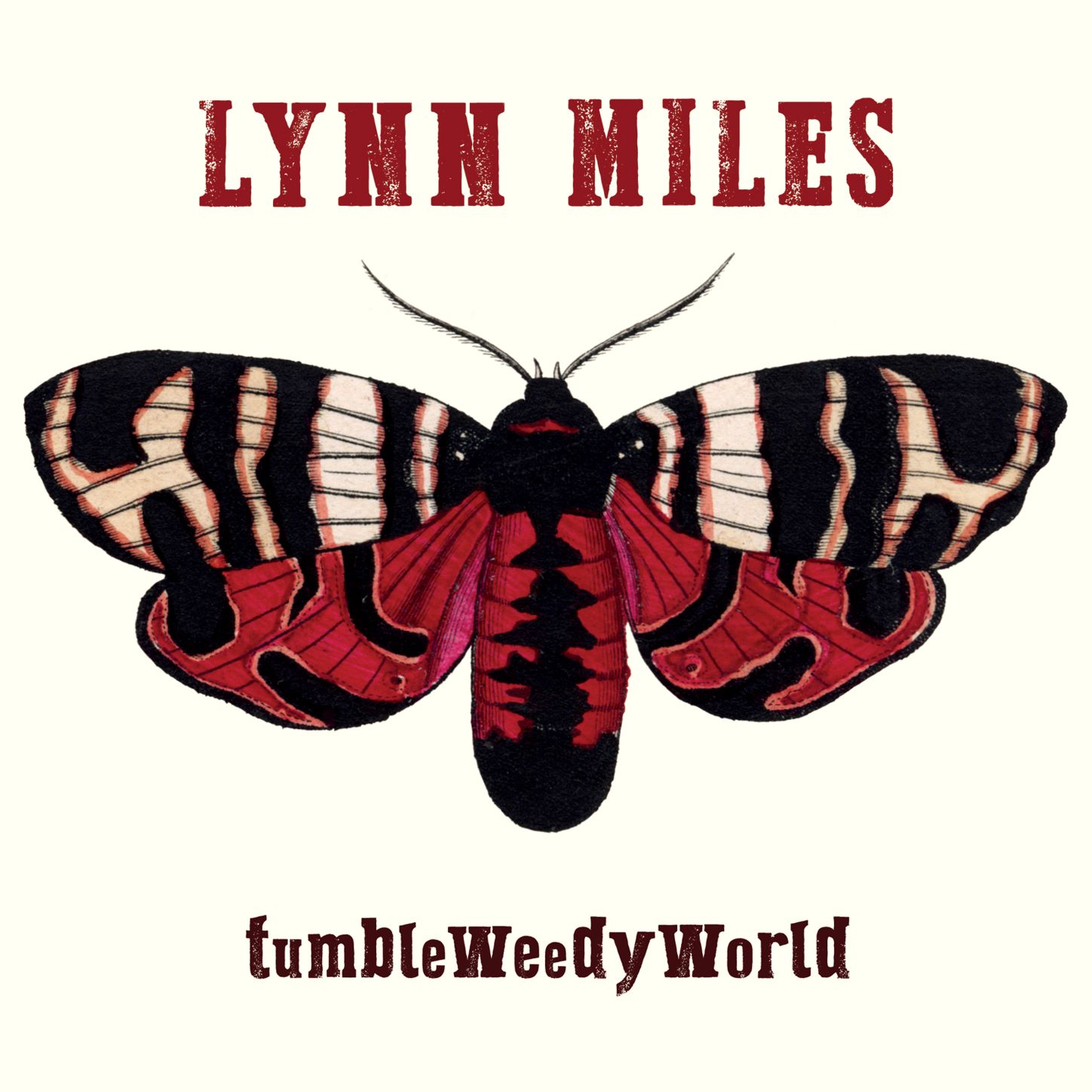 Coming from a country renowned for having outstanding singer-songwriters, Lynn Miles is considered Canadian songwriting royalty. With a JUNO Award in 2003 for Roots Traditional Album of the year, Lynn subsequently scored JUNO nominations in 2011 and 2006, and took home six Canadian Folk Music Awards including three for Songwriter of the Year. In 2016, American artist Clair Lynch recorded Lynn’s song “Black Flowers” on her Grammy-nominated album of songs penned by Canadians called North By South.

Lynn has the ability to instantly convert listeners into lifetime fans. On her newest album tumbleWeedyWorld she sings about the differences between people, which ultimately only demonstrates how we are so much the same. As always her ever-emotive voice carries each lyric with breathtaking clarity and heart-wrenching emotion, showcasing her talent as a singer and songwriter.

Lynn Miles Is On Tour!