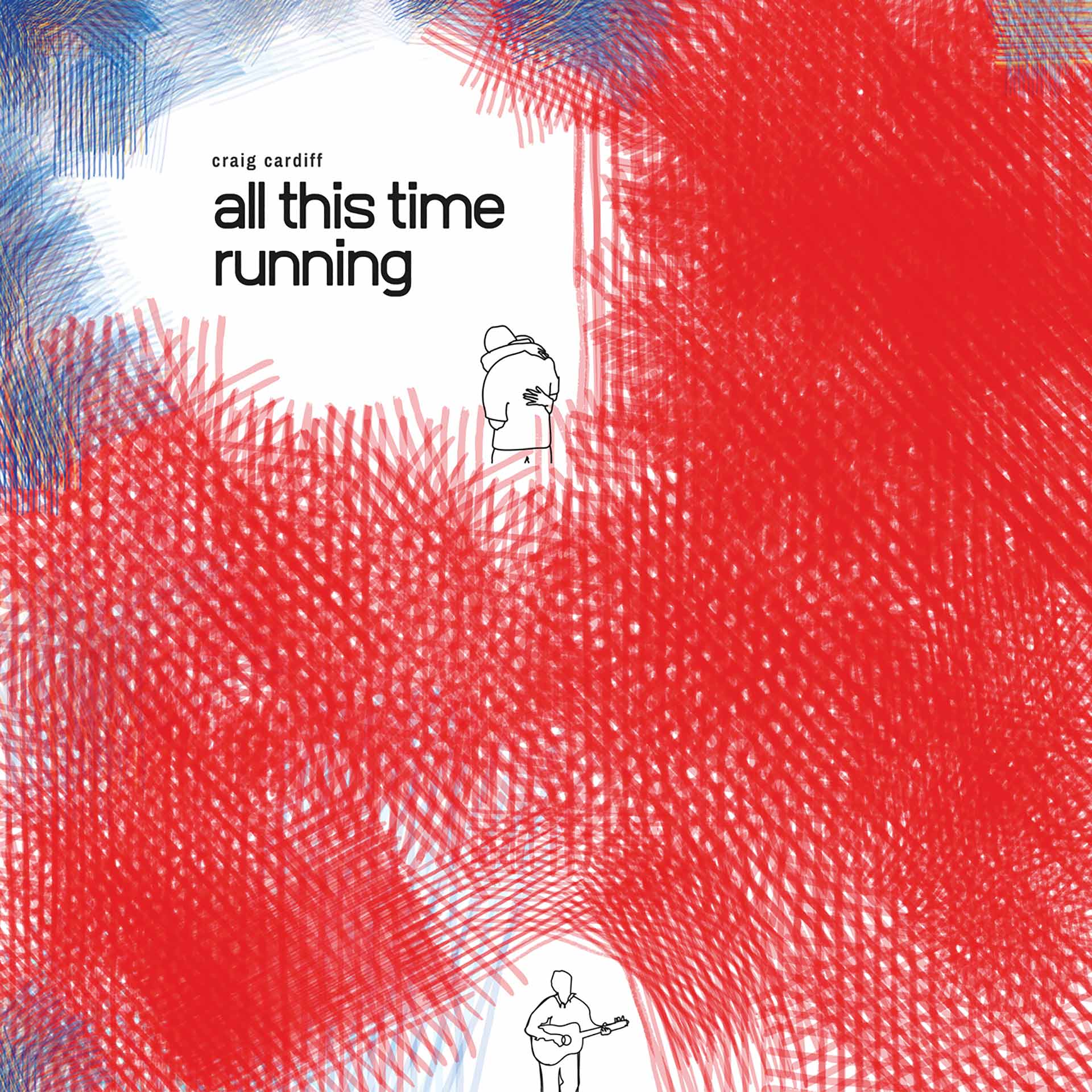 PURCHASE FROM
TRUE NORTH STORE
BUY ON AMAZON
LISTEN ON SPOTIFY
BUY ON ITUNES
LISTEN ON APPLE MUSIC
Over the years, Cardiff has found himself writing songs that offer pithy little bits of hope for people to hold onto. A prolific songwriter, Craig has released 21 albums and EPs independently and has found a global online audience that has streamed his songs more than 100 million times. With a voice described as “warm, scratched, sad and sleepy,” Cardiff sings songs that expose the human condition, putting a magnifying glass to our clumsier and less proud moments. He can turn any setting into an intimate affair, infusing his music and lyrics with an uncompromising humanism.

All This Time Running is Craig’s first release on True North Records, and his first full length studio album in 6 years. His fans have been teased with 4 singles from the album already, that have been added to curated playlists globally and widely spread around the globe. Additionally, Craig has collaborated with several prominent international artists such as SINEGO & FTSE to do territory-specific single releases in Europe and the U.K which yielded a significant growth in his international listenership ahead of his new album. This 17-track album includes bonus tracks of some of his best-loved songs including “Dirty Old Town” that has generated millions of spins on Spotify. 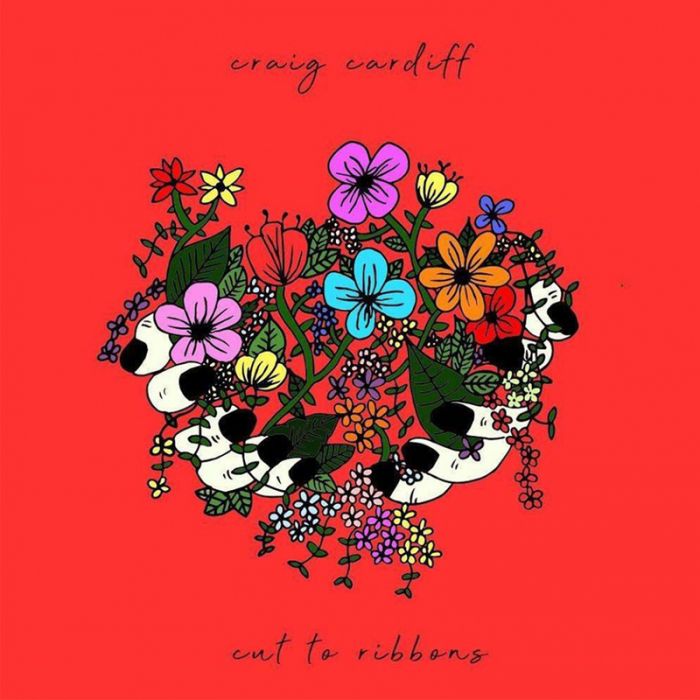 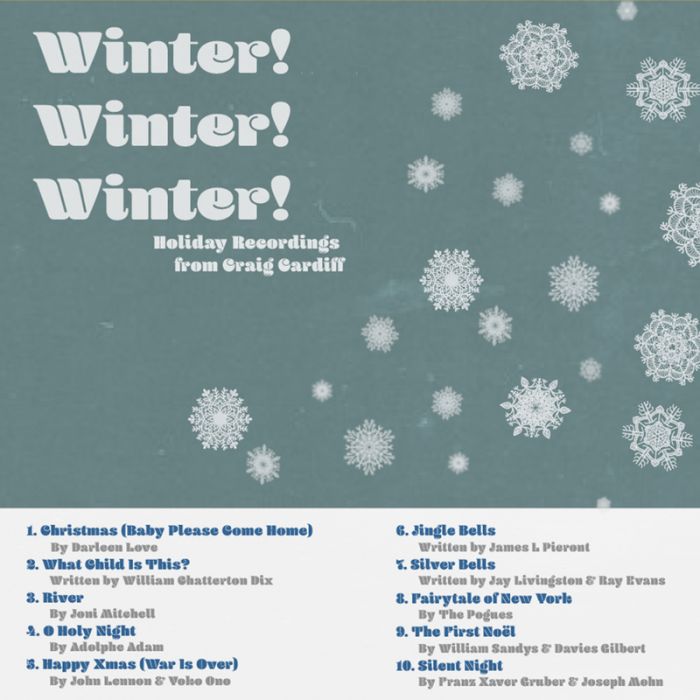 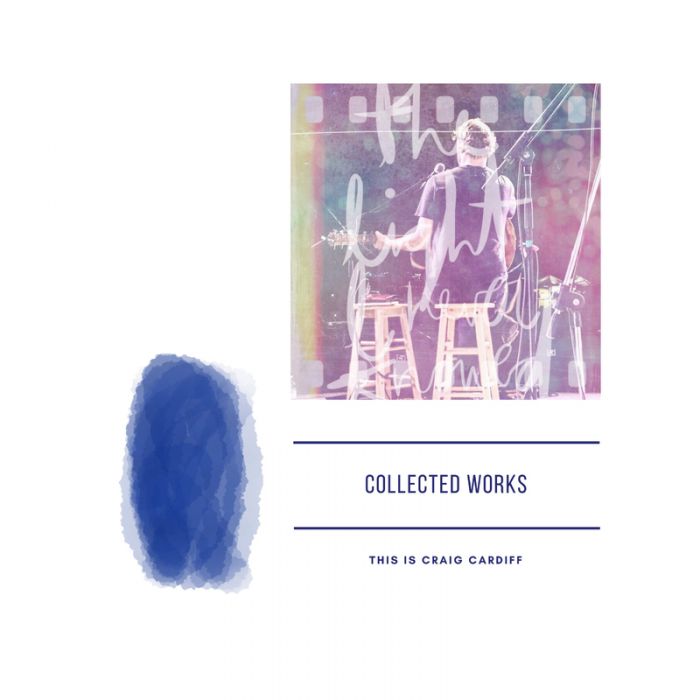 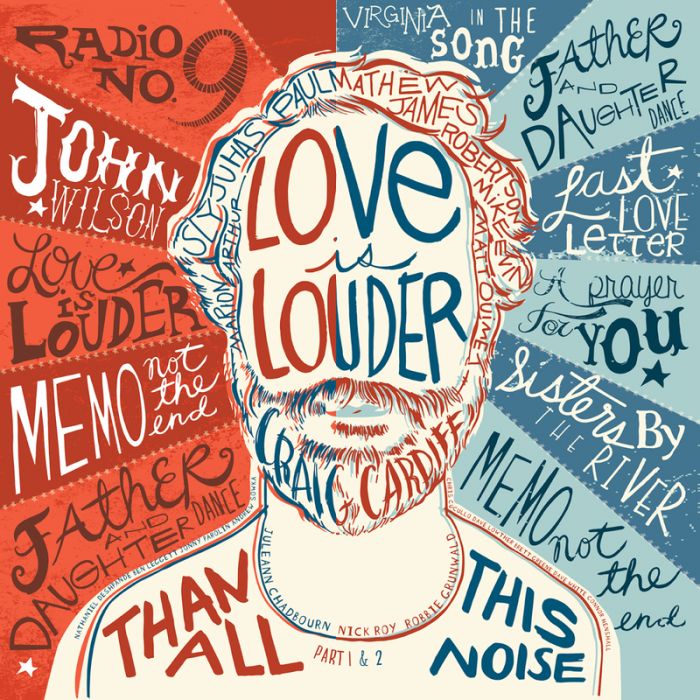 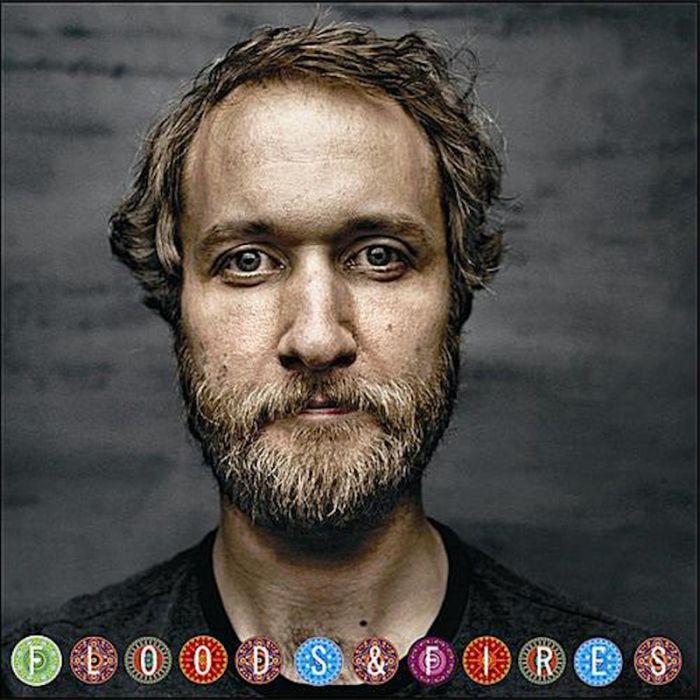 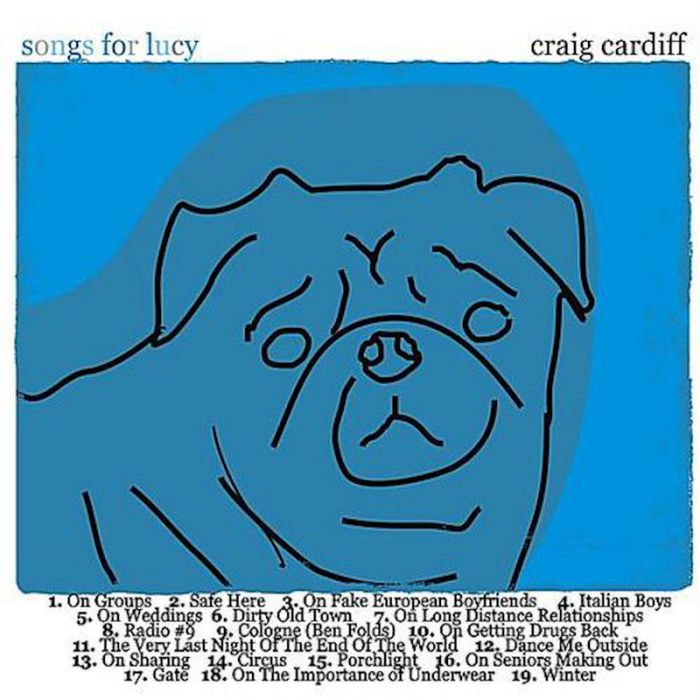 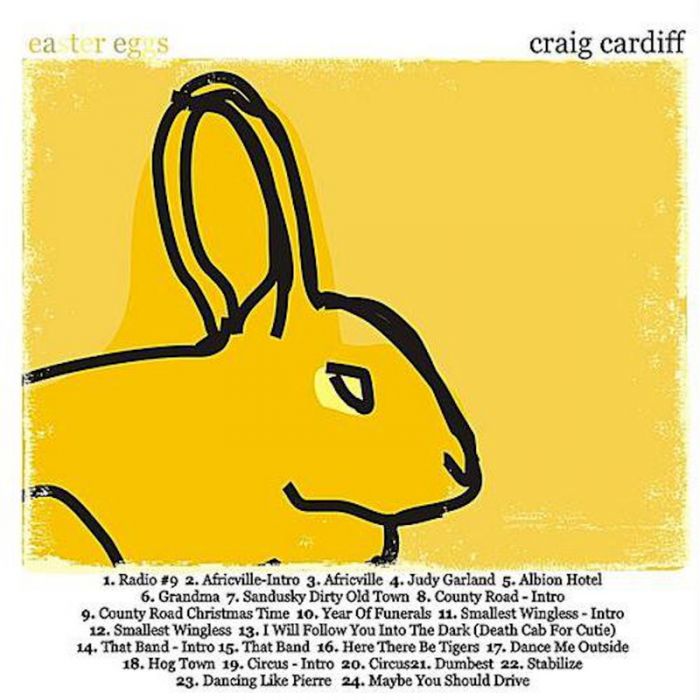 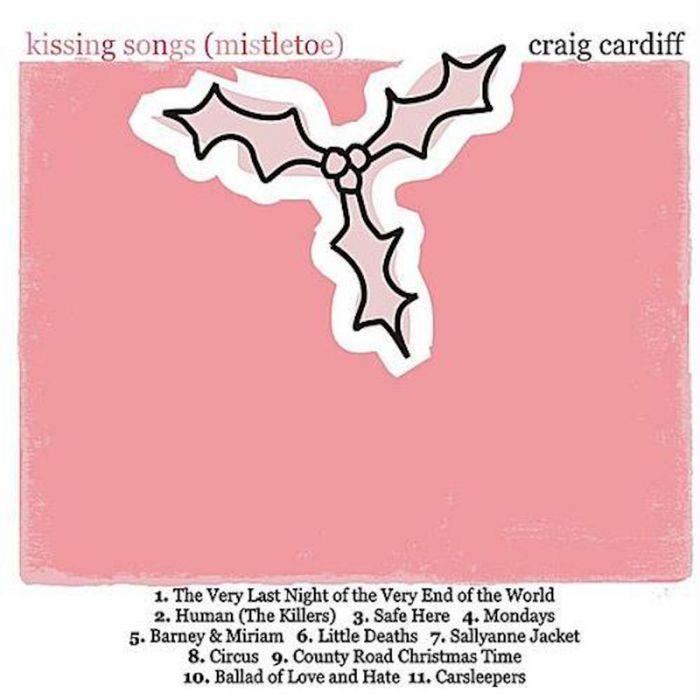 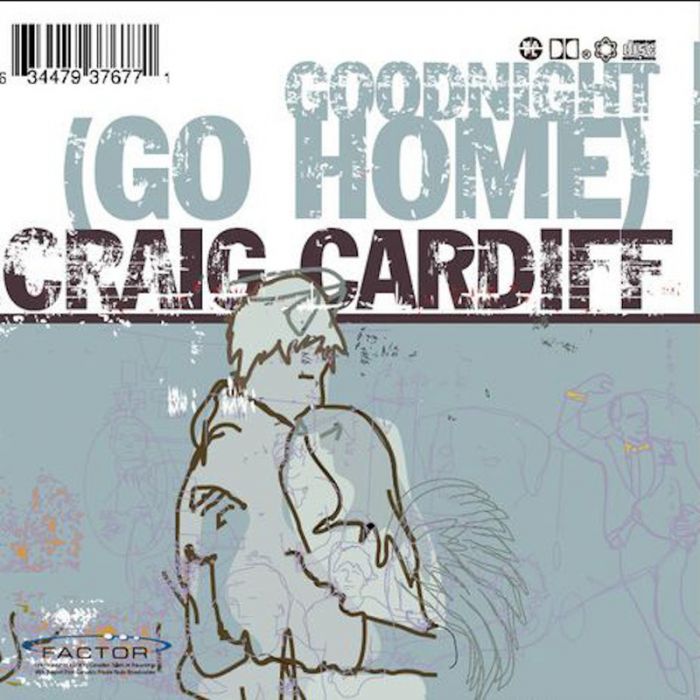 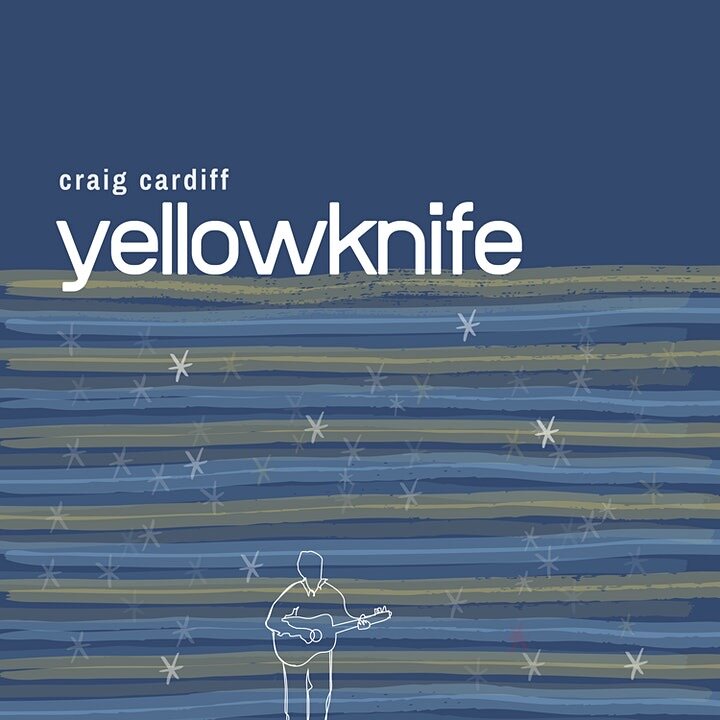 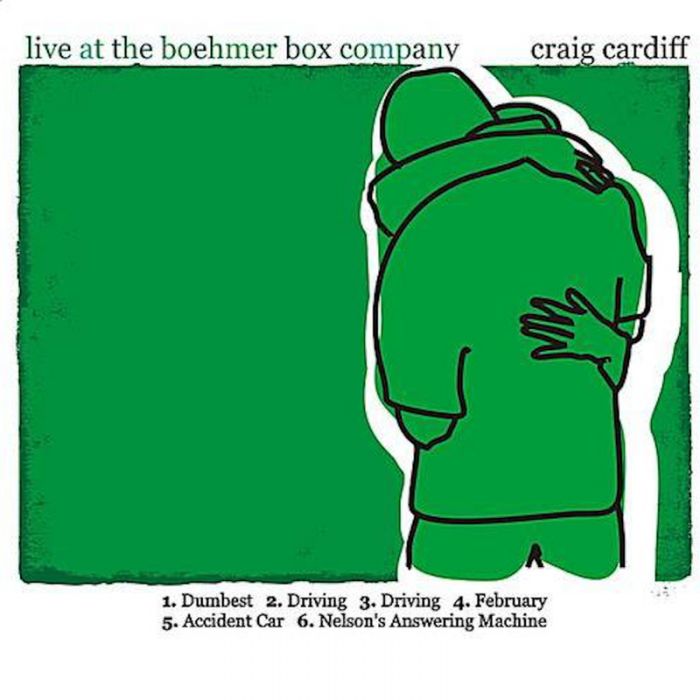 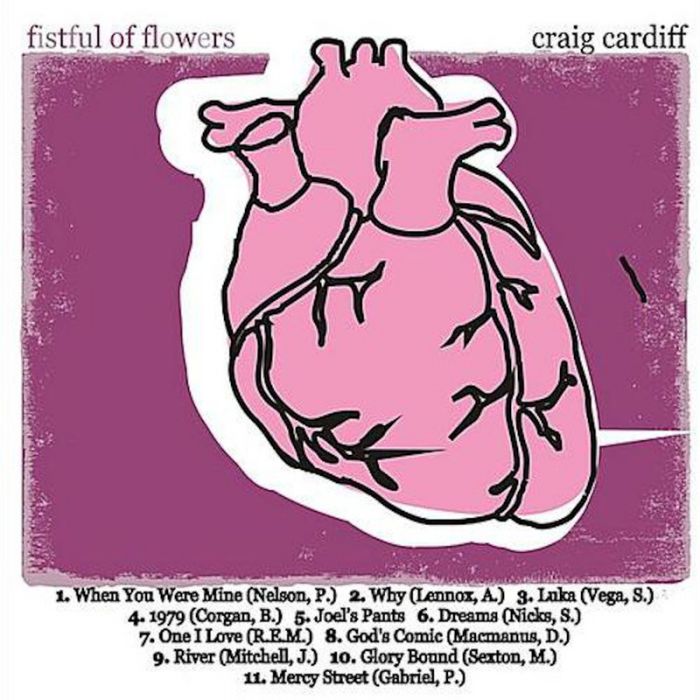 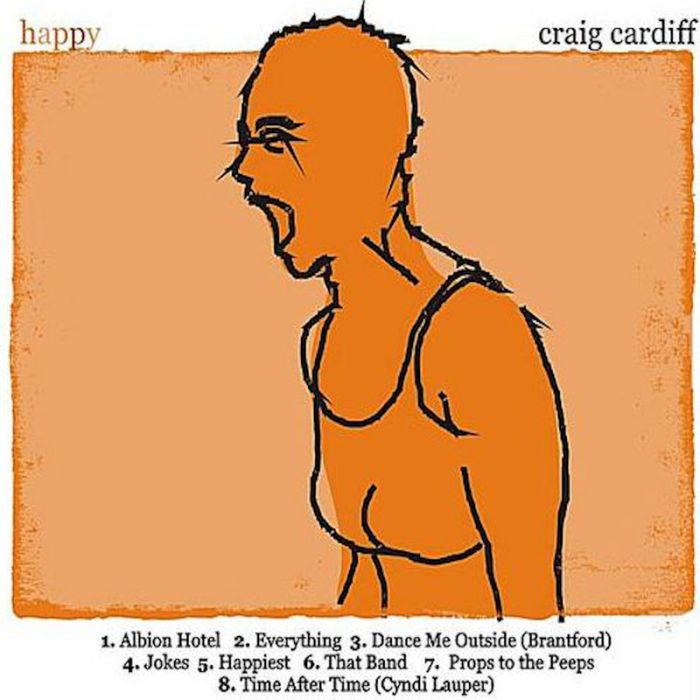 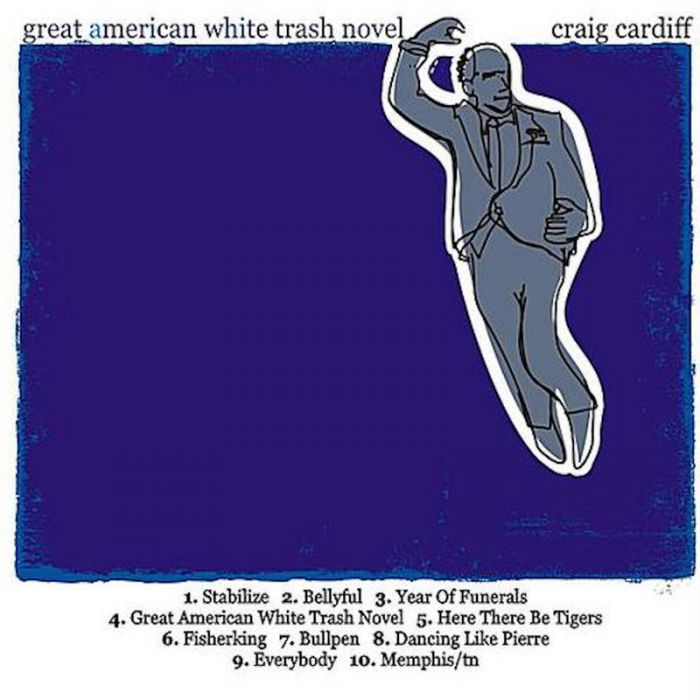 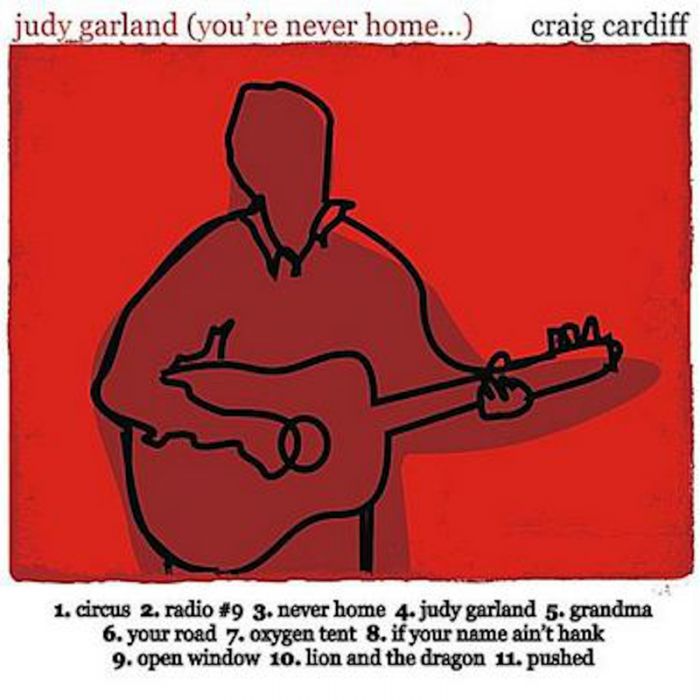