Buffy Sainte-Marie
Carry It On

The life, music, and activism of legendary Indigenous singer-songwriter Buffy Sainte-Marie are explored in this documentary that is as captivating as its subject, who smashed through barriers to become an inspiration to fans and fellow musicians alike.

Following a world premiere at The Toronto International Film Festival in 2022 and in honor of Native American Heritage Month, American Masters – Buffy Sainte-Marie: Carry It On premieres nationwide Tuesday, November 22 at 9 p.m. ET on your local PBS station, pbs.org/americanmasters and on demand after this date on the the PBS Video App.
PBS American Masters Website
Check Your Local PBS Station Listings
Download the PBS Video App
Since her groundbreaking debut, 1964’s It’s My Way!, the Cree singer-songwriter has been a trailblazer and a tireless advocate, an innovative artist, and a disruptor of the status quo. Sainte-Marie has spent her whole life creating, and her artistry, humanitarian efforts, and Indigenous leadership have made her a unique force in the music industry. In 1969, she made one of the world’s first electronic vocal albums; in 1982 she became the only Indigenous person to win an Oscar; she spent five years on Sesame Street where she became the first woman to breastfeed on national television. She’s been blacklisted and silenced. She’s written pop standards sung and recorded by the likes of Janis Joplin, Elvis Presley, Donovan, Joe Cocker and Jennifer Warnes. She penned “Universal Soldier,” the definitive anti-war anthem of the 20th century. She is an icon who keeps one foot firmly planted on either side of the North American border, in the unsurrendered territories that comprise Canada and the USA. 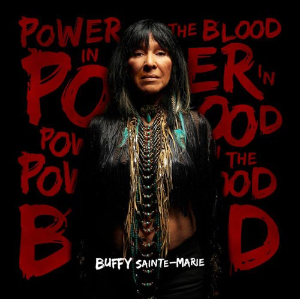 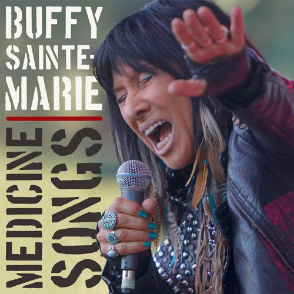 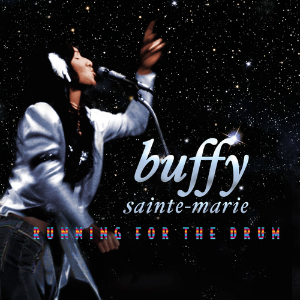 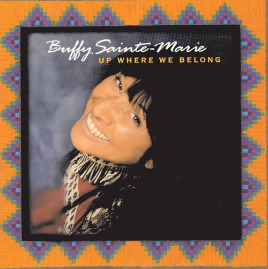 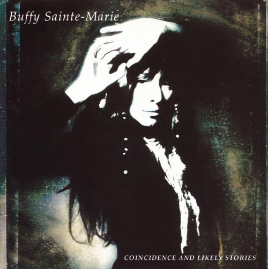 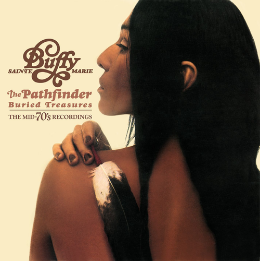 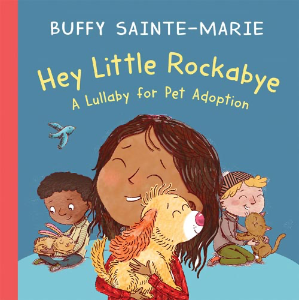 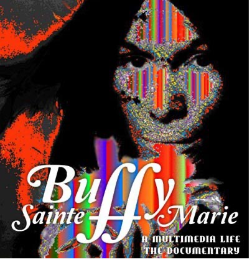